In my researchs on the Internet, I stumbled on this profile, from the famous truck Studebaker US-6, so beloved by the Soviets in WWII. It was enough to stoke my desire for rare things....
For this the project, I used the excellent Studebaker US-6 kit from ICM, even with the defective tires. For correction of the wheels, I used the correction set of wheels, of which I made the masters to TankWorkShop.
And of course, tons of plastic, sweat and fun ...

The Studebaker US6 (M16A) is a class of 2.5-ton trucks manufactured by Studebaker during World War II, produced in the United States from 1941-1945 and in the Soviet Union beginning in 1942.
The US6 had a Hercules built six-cylinder gasoline engine that produced 94 horsepower (70 kW), with a five-speed transmission plus a two speed transfer case.

The Soviet Union received almost all of the 105,000 trucks from production model 6x6 as well as most of the 90,000 6x4 produced, becoming the symbol of Law & Lend Lease. In Russia, the Studebakers were known as "Studer". They were extremely popular, due to its robustness, ability to receive loads beyond those provided and the ability to "digest" any type of gasoline.
Large numbers of Lend-Lease Studebaker trucks were sent into the Soviet Union via the Persian Corridor. The Soviets found them a good platform for "Stalin Organ" Katyusha rocket launchers, although it was not their prime use in the Soviet Union.

It fulfilled many roles in the Red Army, such as pulling artillery and was renowned for its ruggedness and reliability. The truck came in 13 variations, as 6x6 and 6x4, with short (148in.) and long (162in.) wheelbase, with and w/o winch, as cargo and dump truck and as tractor.

Studebaker US6 trucks were also used in the construction of the Burma Road as well as the Alcan Highway in North America.
Specs: 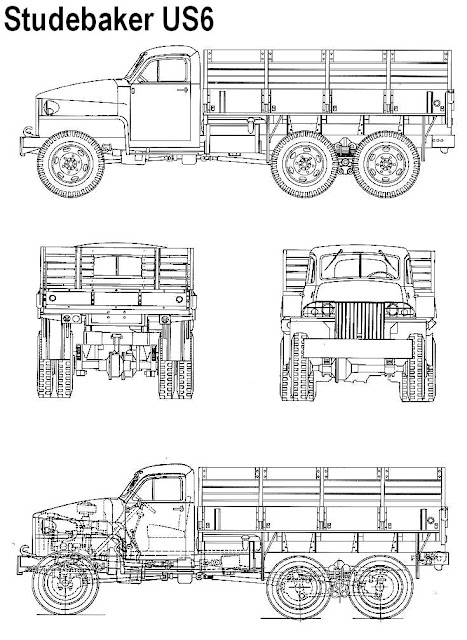 The kit building:
I built the Studer following the instructions until almost the end, replacing the (wrong) wheels kit by the wheels from TWS in resin. 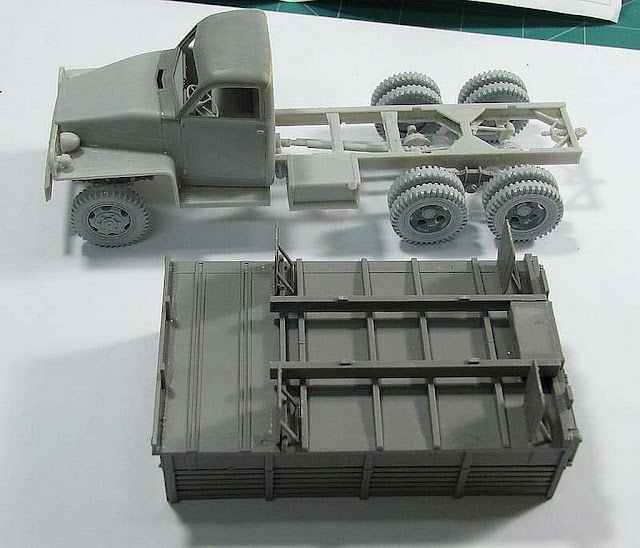 To make the snow-plow blade and its accessories, I drew the profile truck in scale 1/35:
I made the blade with plasticard and reinforced the edges with metal wire. This is the thing:
To adapt the snow device in the Studer´s chassi, I glued the ventral blades in paper on  plasticard sheets.
Using metal wires and low power weld to make the "fork" of the blade. The alignment is critical...
With plasticard strips, I connected and reinforced the connection between the fork and the snow blade. Superglue and epoxi !!

After building the structure, I started the detailing of the blade. Chains and skis...
Size comparison with Studer and CCKW:
Now, it´s color time; Olive-drab under lend-lease!!! 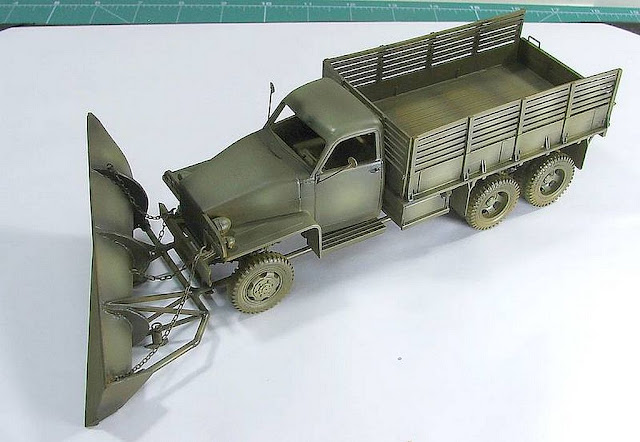 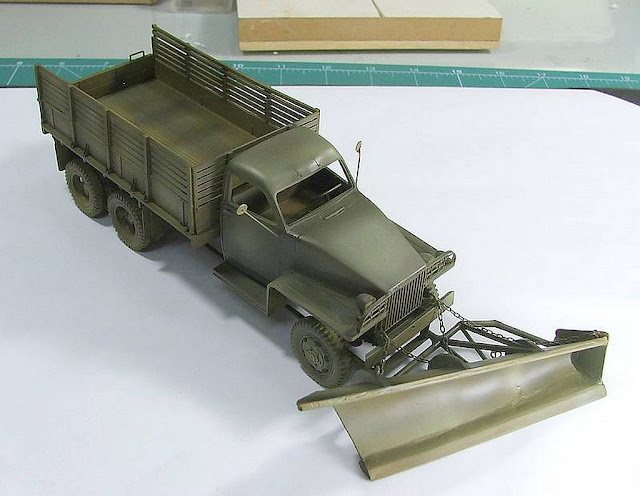 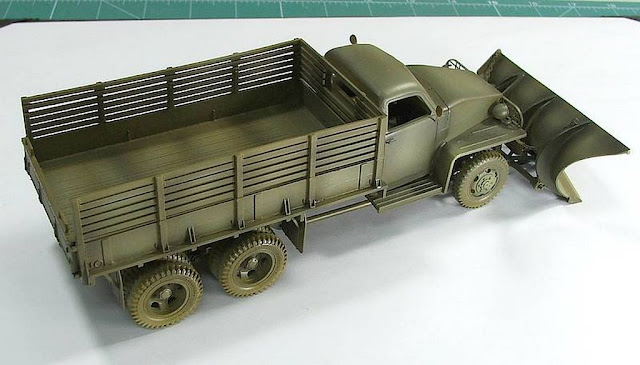 I decided to make these arcs in the cargo area, to reinforce the sides of the body: 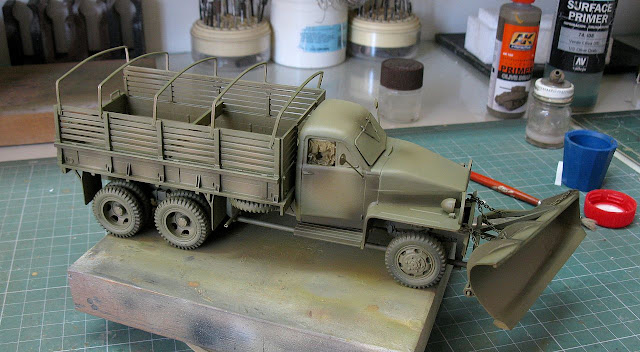 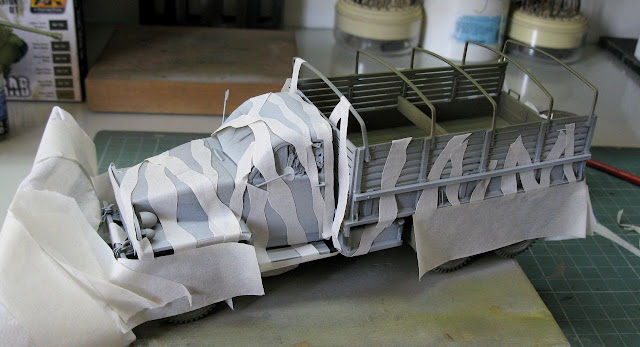 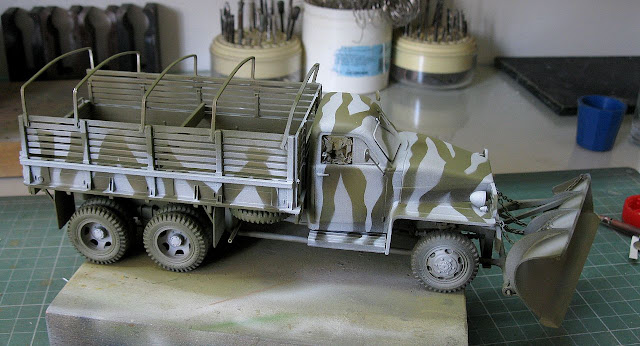 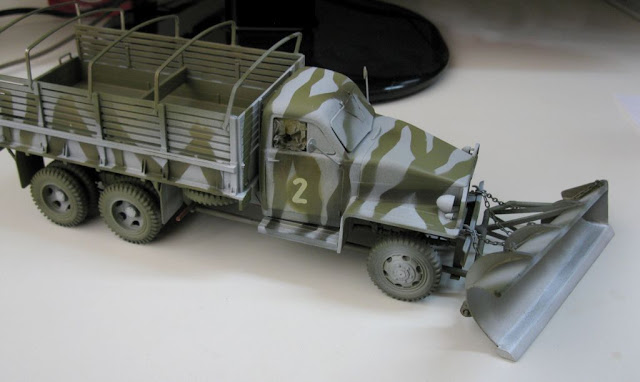 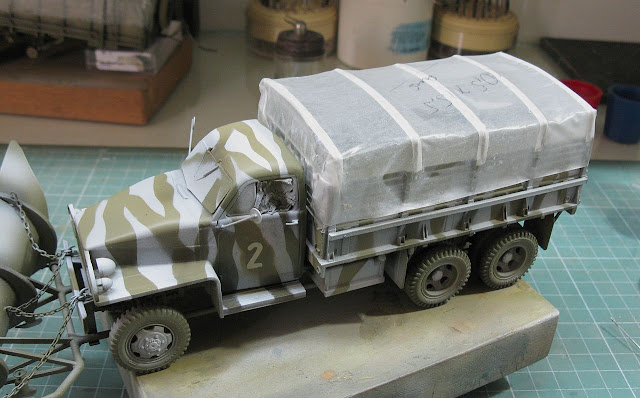 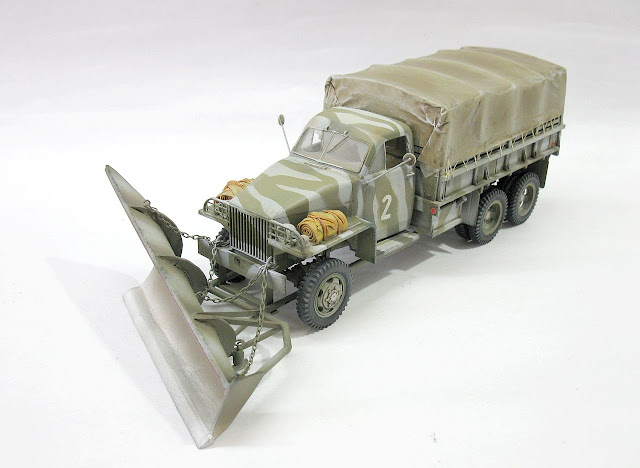 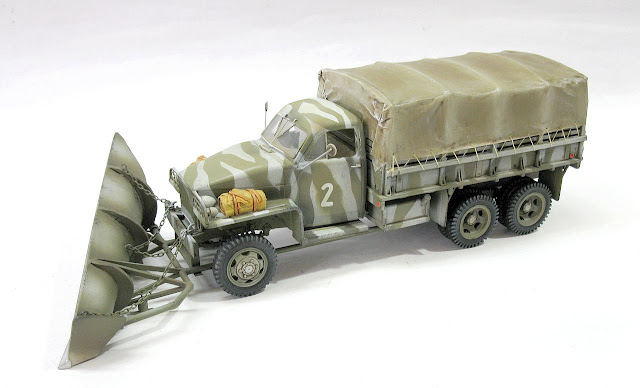 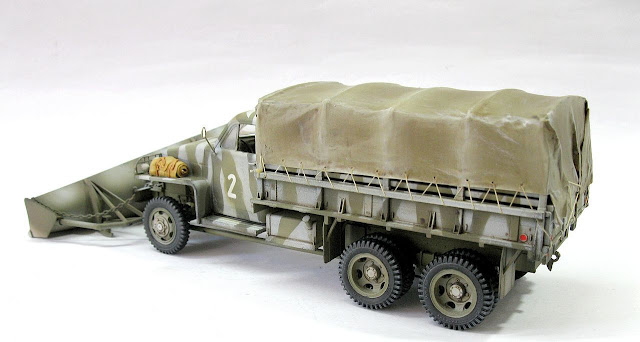 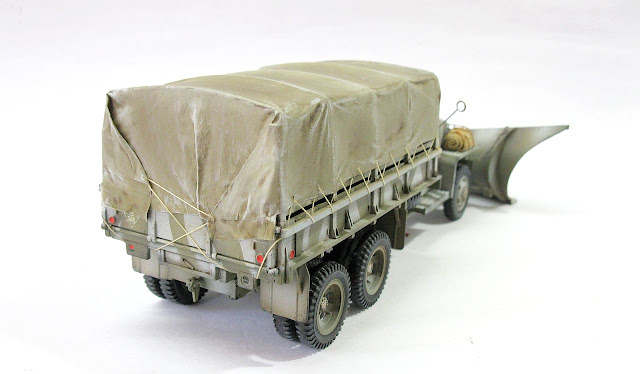 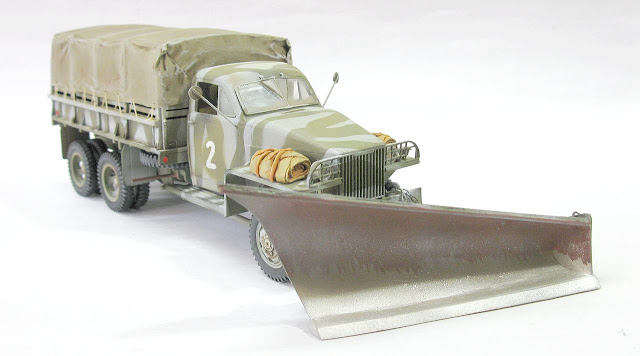 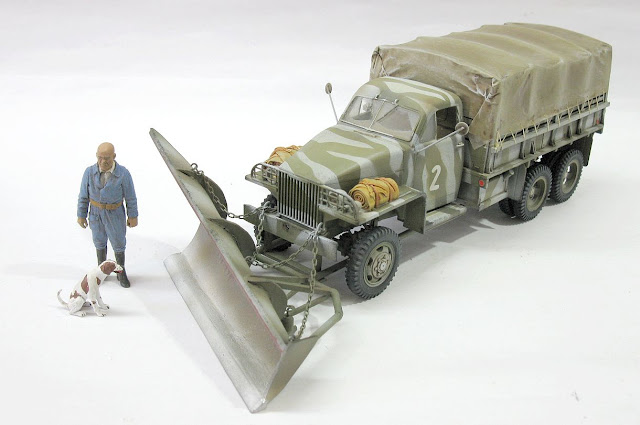 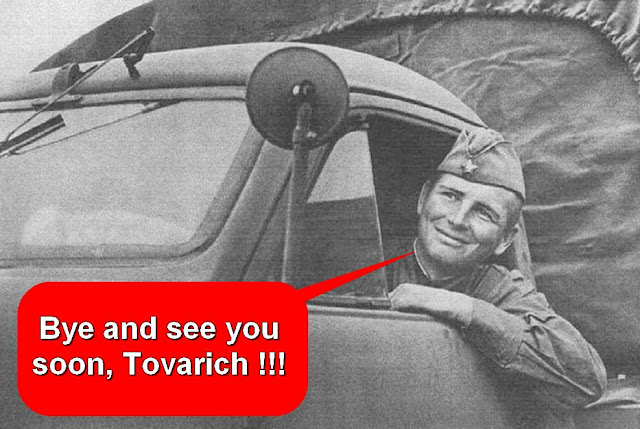