Tankers:
This is the building of this interesting and rare model: the 7TP twin turret with snow plow.  The project was based in a drawing that I found in the literature. There are no known photos (yet. ..) about this version.
History:
The 7TP (siedmiotonowy polski - 7-tonne Polish) was the Polish light tank of the Second World War. A development of the British Vickers 6-ton, it was significantly better armed than its most common opponents, the German Panzer I and Panzer II. A standard tank of the Polish Army during the Polish Defensive War of 1939, its production never exceeded 150 vehicles. Its chassis was used as the base for C7P artillery tractor.
The 7TP was the Polish development of the British Vickers 6-ton Mark E tank licence. Comparing to Vickers, the main new features of 7TP were: a better, more reliable and powerful diesel engine, a 37 mm anti-tank gun, thicker armour (17 mm instead of 13 mm on the front), modified ventilation, the Gundlach tank periscope, and a radio. About 132 tanks were produced between 1935 and the outbreak of the war, plus four iron prototypes. The designation 7TP meant "7 Tonne, Polish" (in fact its weight increased to 9 tonnes after the initial prototype).
The 7TP dw (twin turret):
The abbreviation “dw” stands for “dwuwieżowy” (twin-turret). The design of multi-turret tanks was a trend in the 1930s.
The armament also followed the standards of the time, with two Browning .30 (7,92mm) machine-guns in each turret. The turrets had 280° traverse and -10° to +20° elevation.
In the tank, the driver stattion was located in the front-right of the hull, the commander and gunner in the turret, with commander in the right and the gunner on the left.
For better vision, each turret had two vision slits with armored glass and telescopic sights. The driver had a front double door hatch, which also comprised a vision slit.
The dw version were considered a stopgap model, before the more powerful version with single turret could be introduced in the lines. Rearmament tests included a 13.2 mm (0.52 in) Hotchkiss and a 7.92 mm (0.3 in) wz.30, and a total of 16 dw were rearmed according to this new “asymmetric” model.
The penetrating power of the heavy machine gun was intended to deal with other light tanks and most armored cars. Later, a few were equipped with radios with mast antennae. They were given to platoons, companies and battalions command tanks.
To see more about the history of this light tank, see here.
Specs: 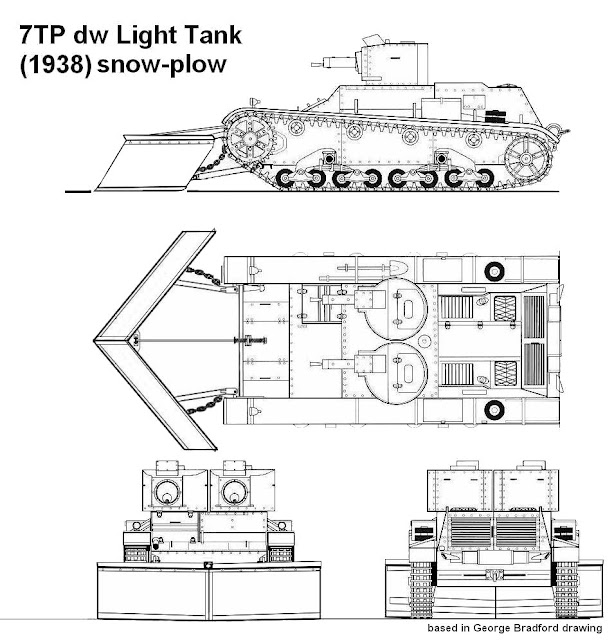 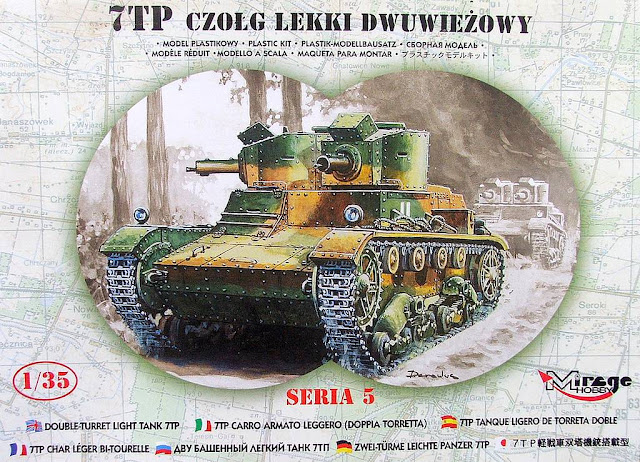 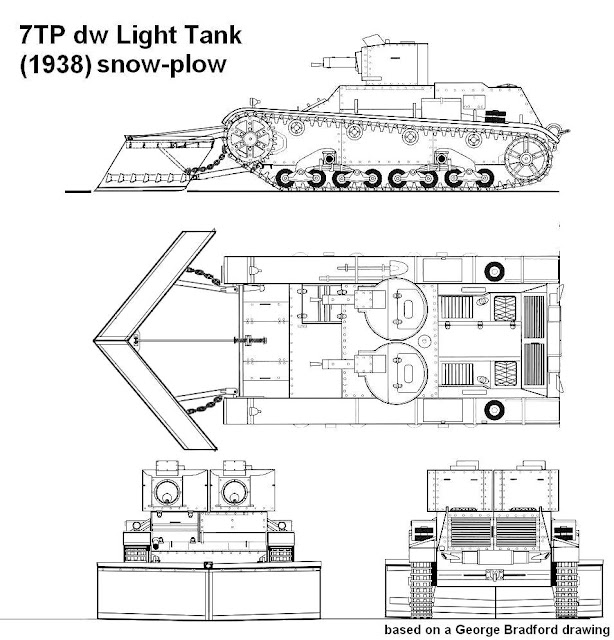 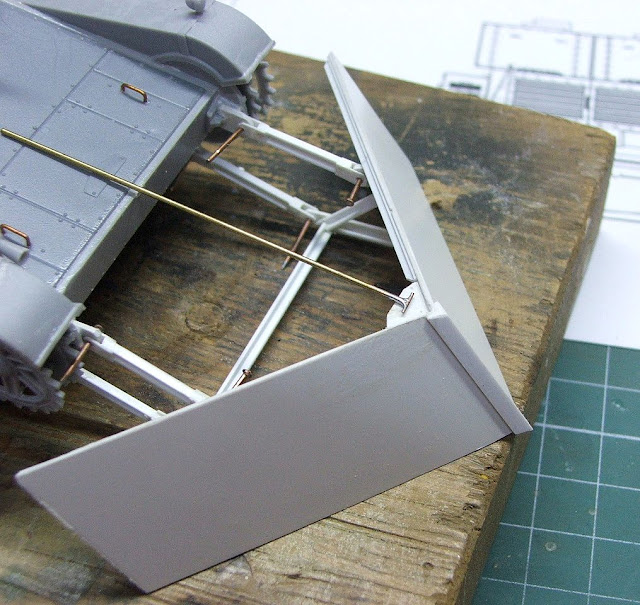 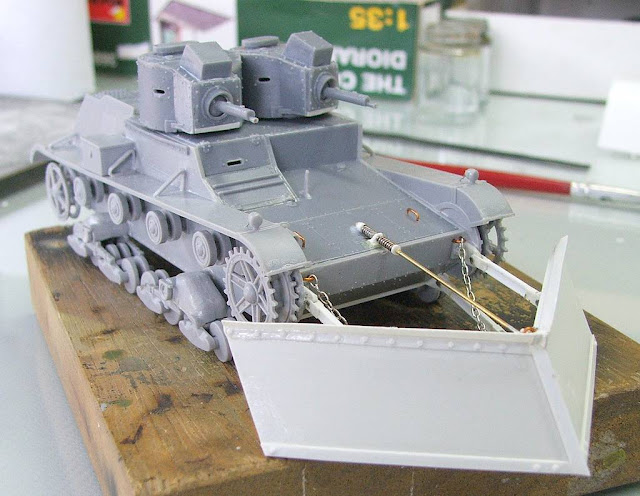 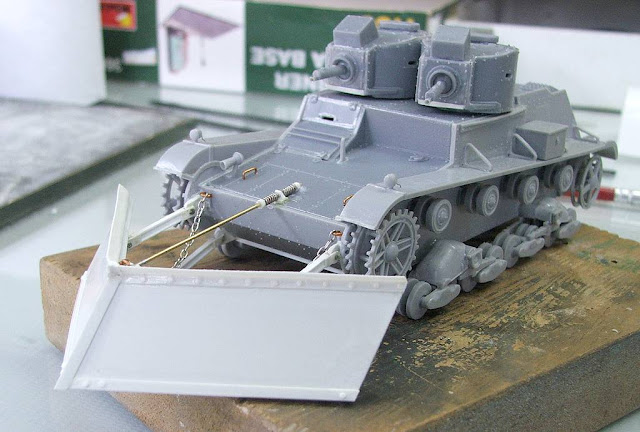 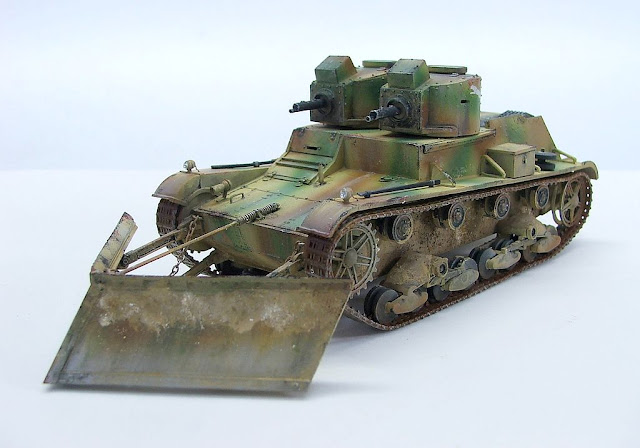 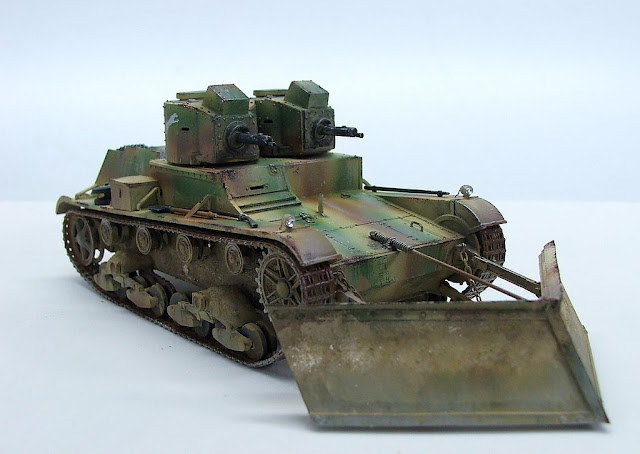 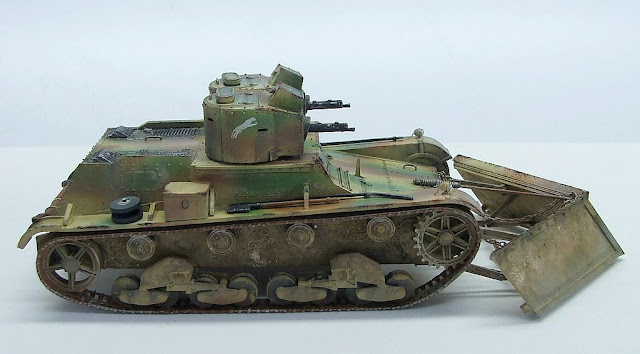 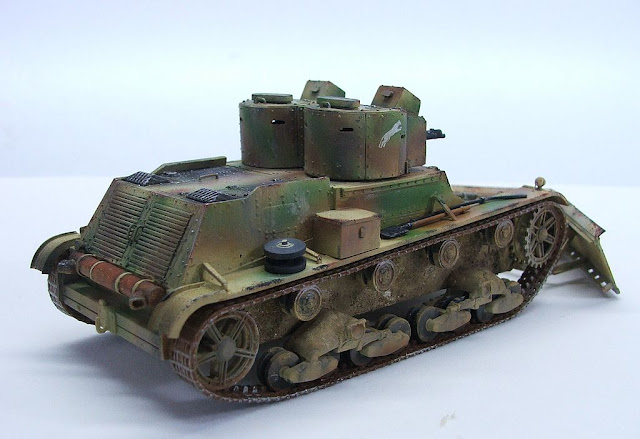 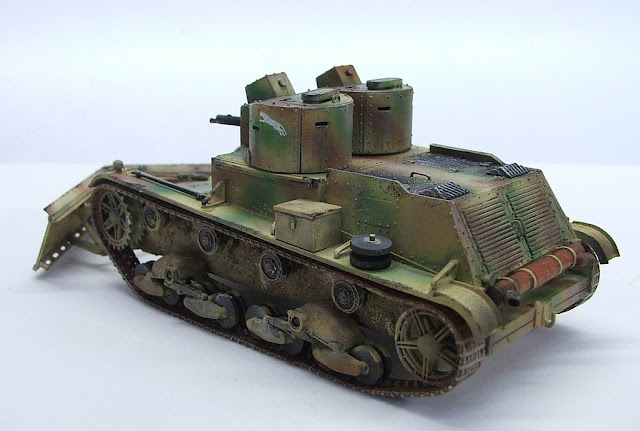 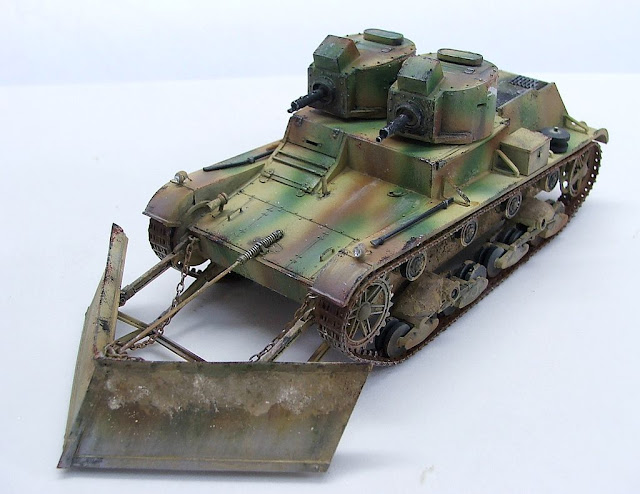 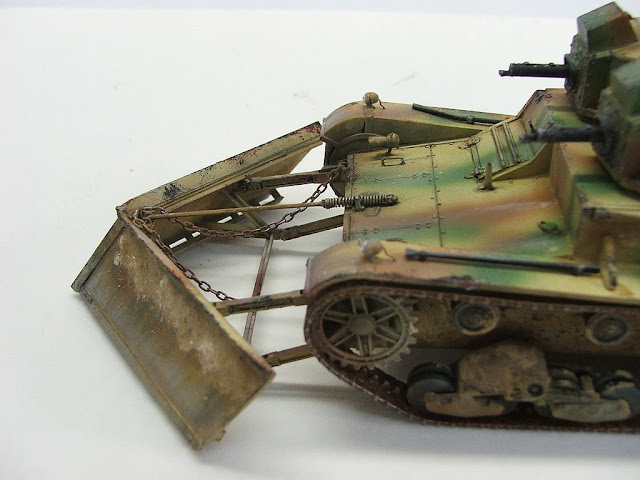 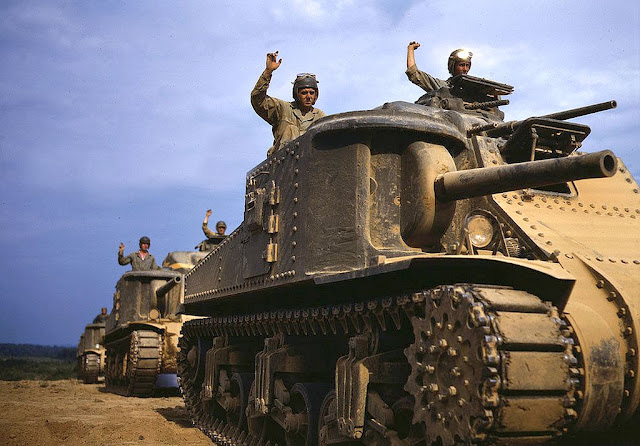