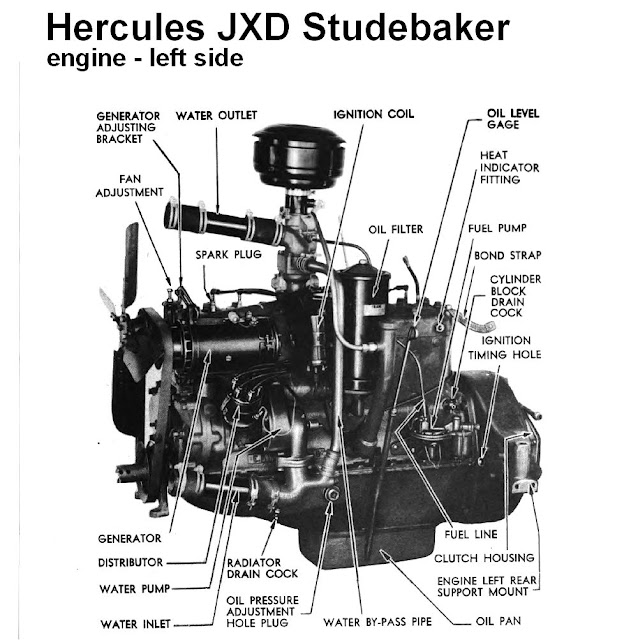 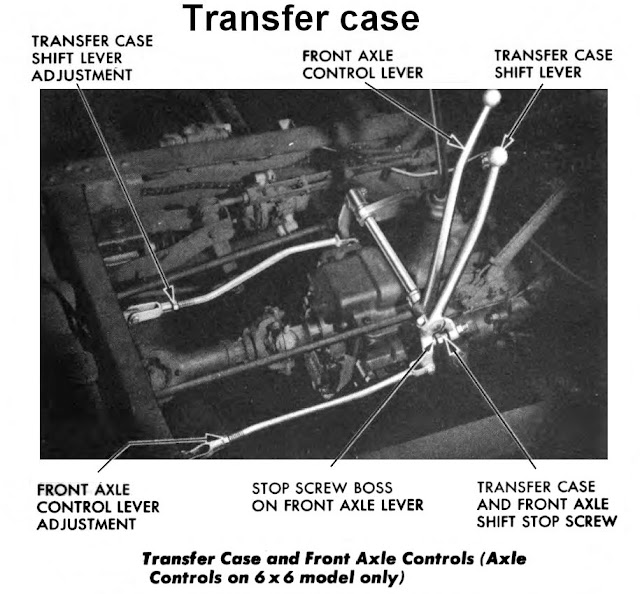 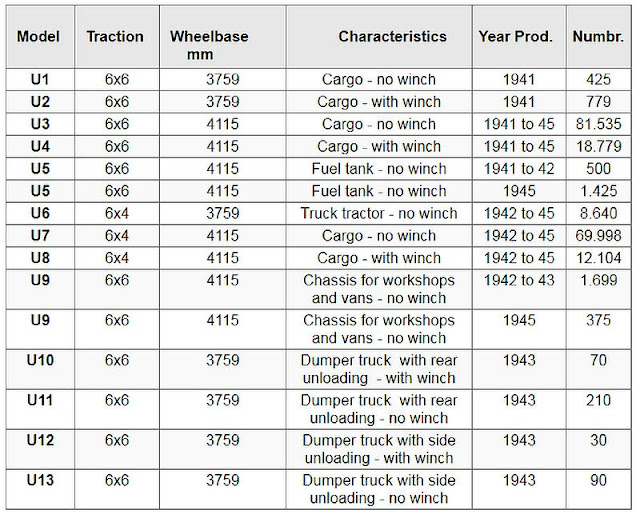 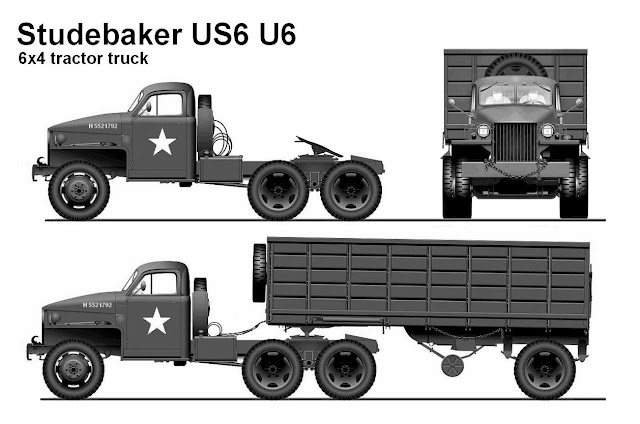 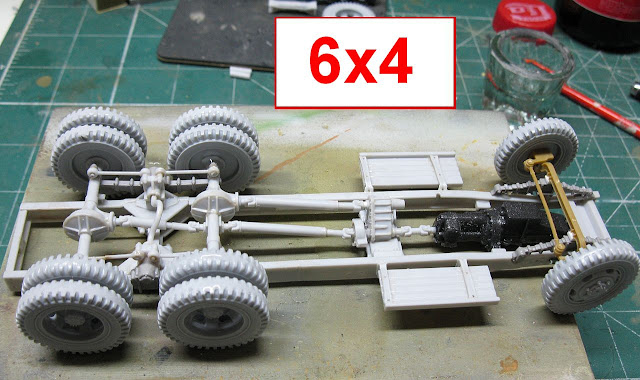 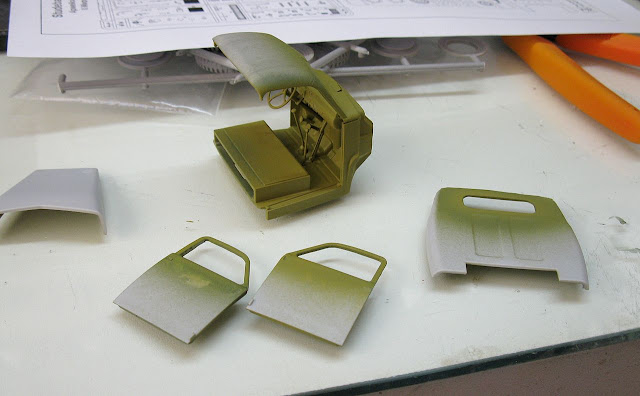 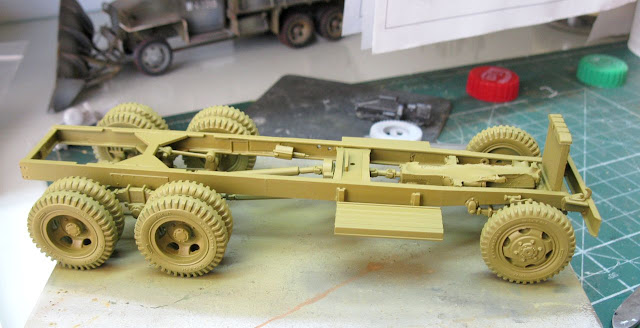 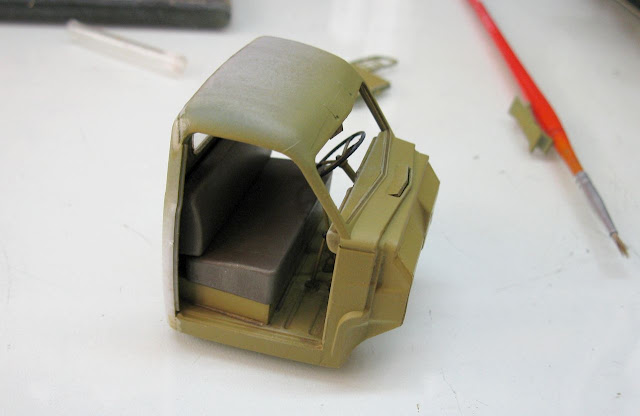 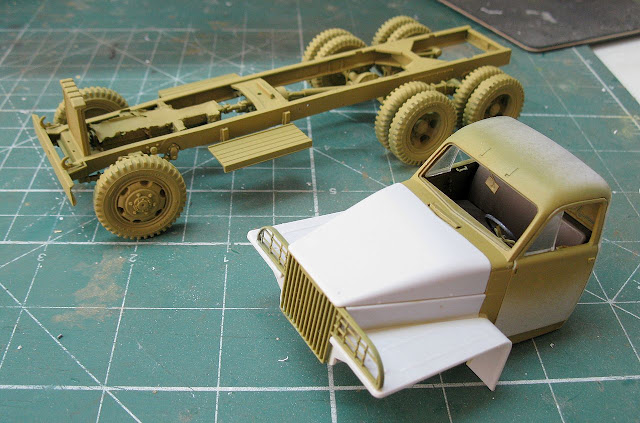 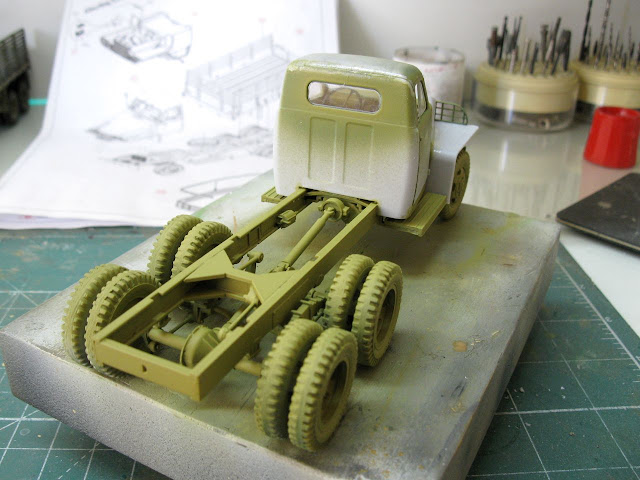 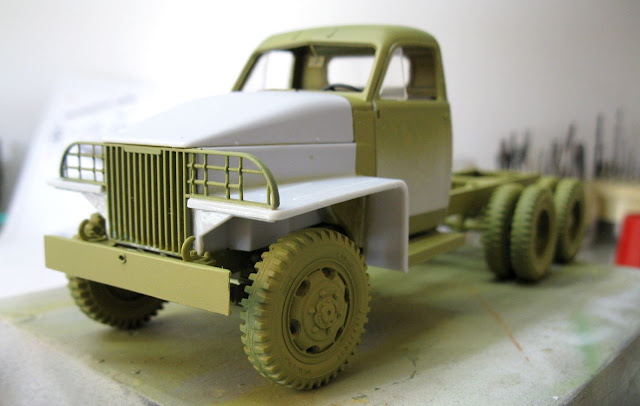 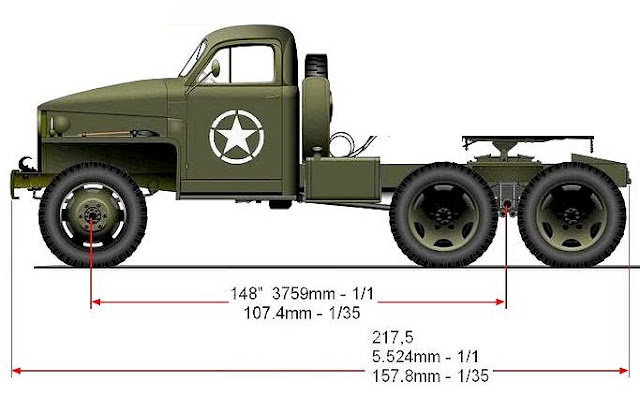 Some advances in the tractor: after looking at the photo above, I noticed that the Autocar had a wooden deck in the chassis, just after the cabin ... This gave me the idea of doing the same in my Studer: a field adaptation, to increase the cargo area ... Let's scratch... 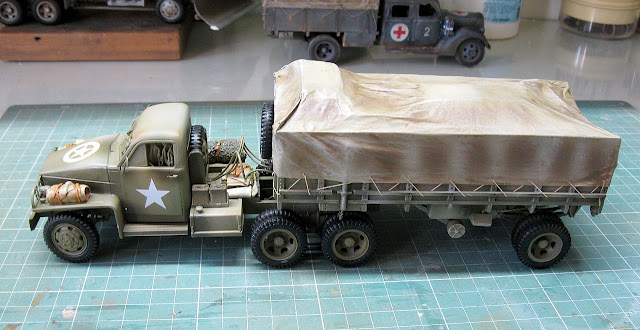 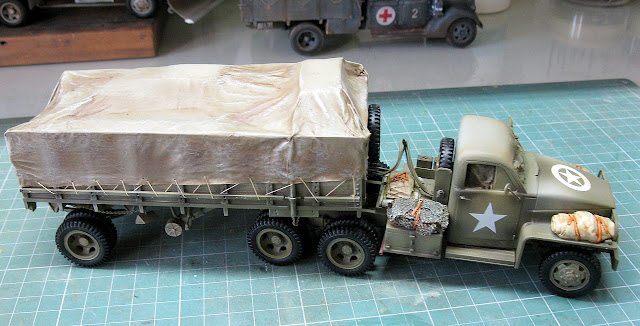 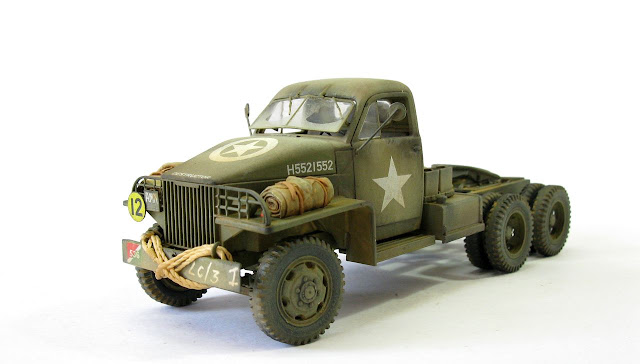 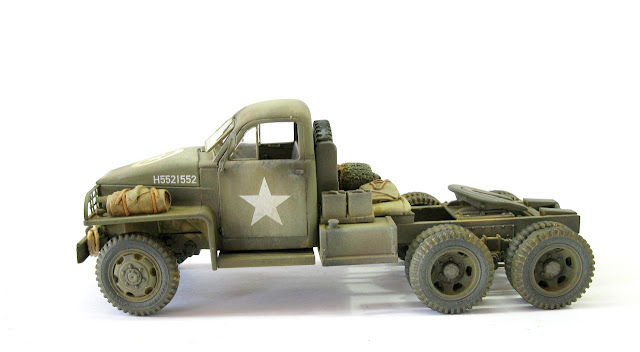 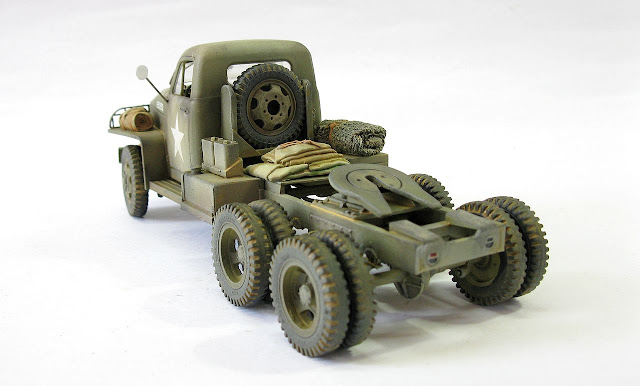 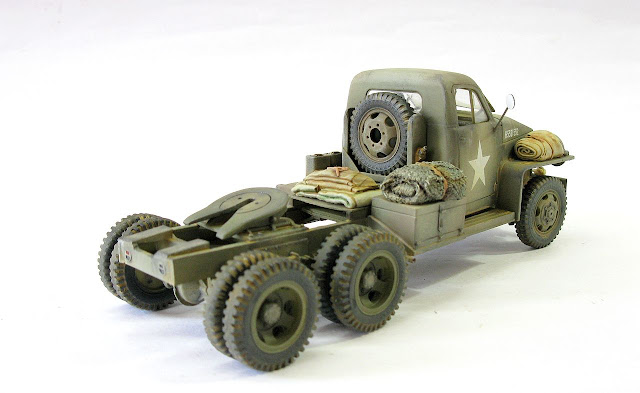 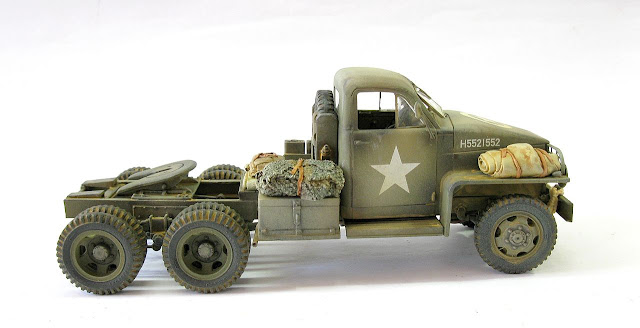 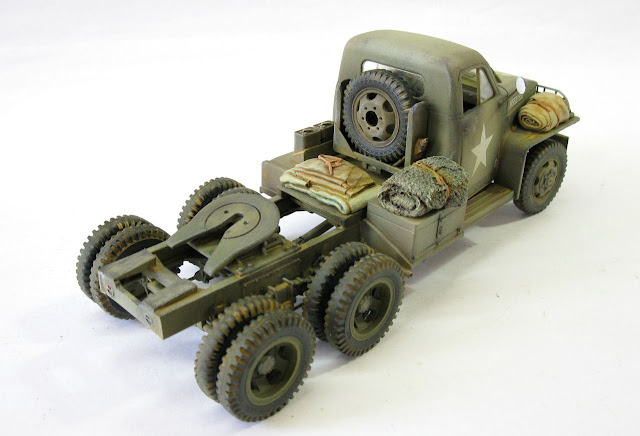 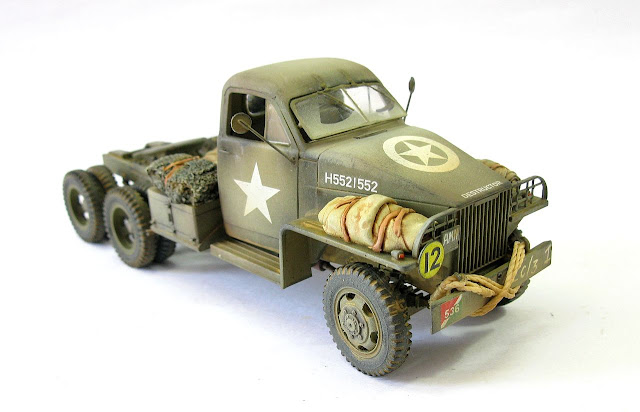 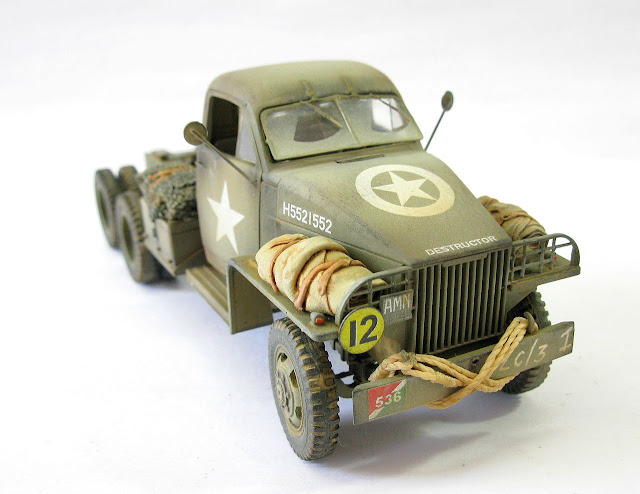 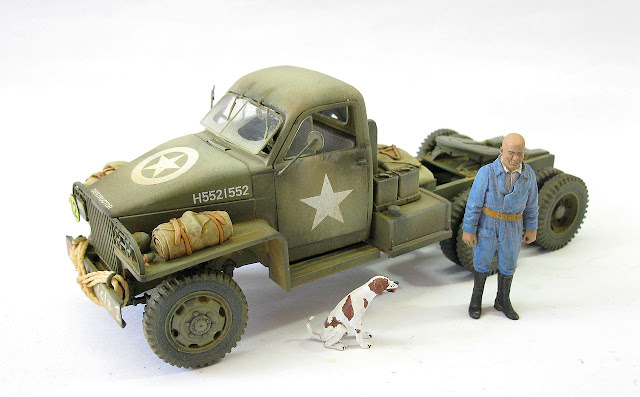 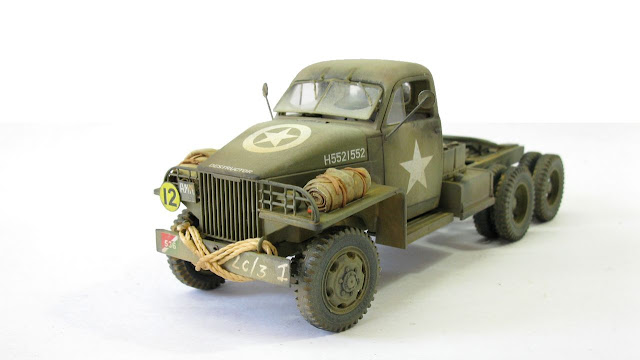 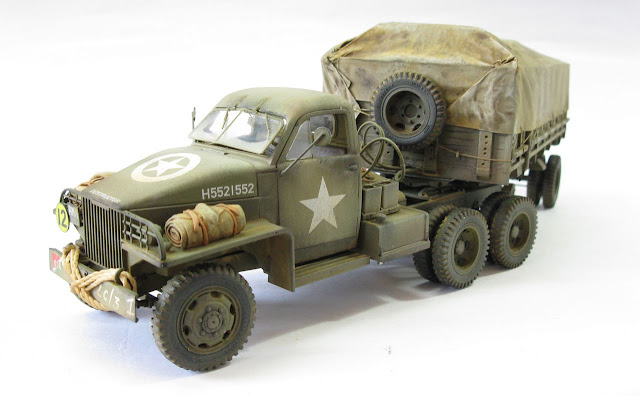 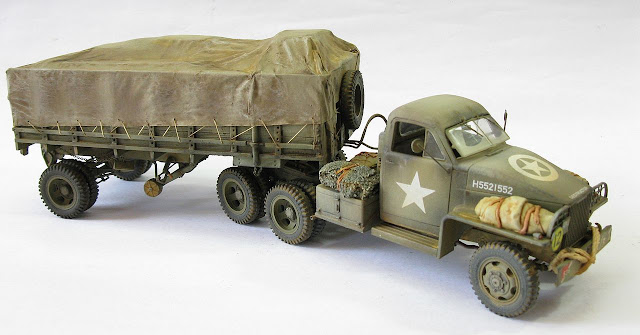 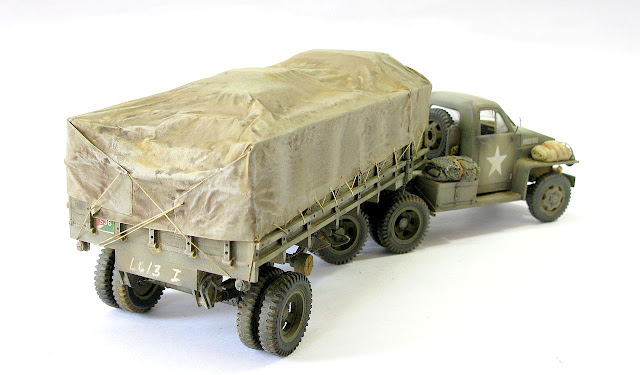 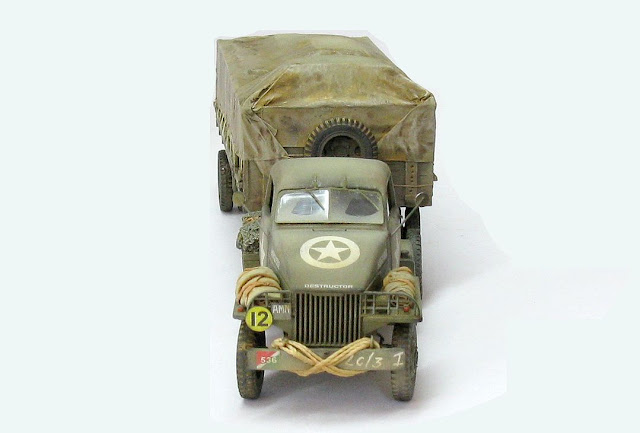 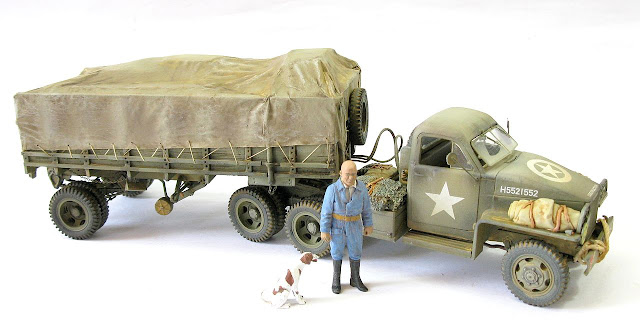 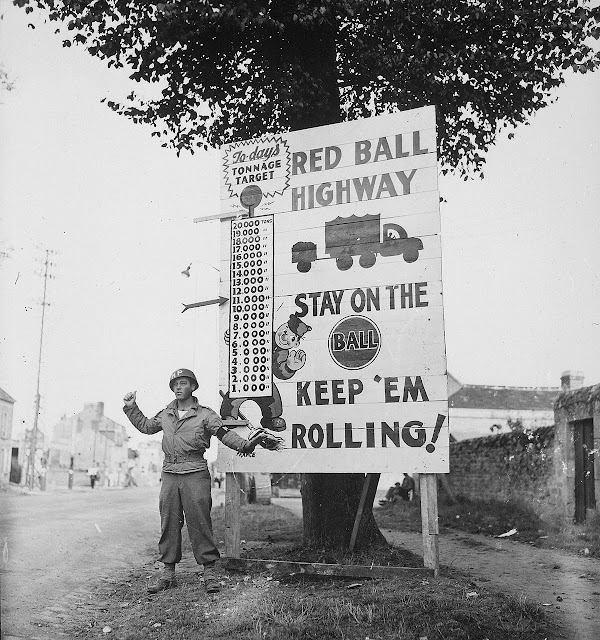